Home // Does Cracking Your Knuckles Cause Arthritis?

Does Cracking Your Knuckles Cause Arthritis?

You may have heard that knuckle cracking causes arthritis, but there’s no evidence to support this claim. Knuckle cracking may lead to other issues, though. Keep reading to learn more about this habit and why you may want to cut back on the knuckle cracking.

What the research says about knuckle cracking

Several studies have been done to determine if knuckle cracking is associated with arthritis. To date, no link has been found.

In one report, researchers from the Uniformed Services University of the Health Sciences examined a group of 215 people. Twenty percent of them said they cracked their knuckles regularly.

Results showed 18.1 percent of those participants who cracked their knuckles and 21.5 percent of those who didn’t have arthritis in their hands. The investigators concluded that the chance of having arthritis was about the same in both groups.

In 1998, Dr. Donald Unger performed an informal study that was published as a letter to the editor in the journal Arthritis and Rheumatism. As part of his experiment, the doctor cracked the knuckles on his left hand at least twice a day for 50 years, while leaving the knuckles on his right hand alone to serve as a control.

Dr. Unger estimated that the knuckles on his left hand were cracked at least 36,500 times. In his letter, he concluded that after 50 years, neither of his hands showed symptoms of arthritis, and there were no differences between the two hands.

The results of a study published in 2017 agreed with Dr. Unger’s conclusions. Researchers found knuckle crackers had the same level of physical function as those who didn’t crack their knuckles.

Knuckle cracking doesn’t cause arthritis, but some research suggests the habit may not be completely harmless.

If a joint gets locked when it pops, knuckle cracking could lead to injuries in your hand.

A study conducted in 1990 showed chronic knuckle cracking may affect hand health. Researchers looked at 300 participants and found those who cracked their joints had a higher rate of inflammation and a weaker grip.

You should see a doctor if you experience the following from knuckle cracking:

It’s also a good idea to seek professional help if the habit interferes with your daily life.

If you experience hand inflammation, you should see your doctor. Treatments to reduce swelling may include:

To improve grip strength, your doctor might recommend specific exercises that require you to grasp different devices.

Until recently, researchers believed that the sound of knuckle cracking came from a bubble that was popped when parts of the finger separated.

A study published in 2015 challenged this theory. Researchers used MRI scans of fingers as they were cracked in real time and found the noise happens due to the formation of a cavity in the joint.

There’s no specific treatment for knuckle cracking. Sometimes, it may become an obsessive habit. In this case, you might want to talk to your doctor about different therapies that could help you cope with knuckle cracking.

If you have a habit of cracking your knuckles and would like to stop, try the following:

If you crack your knuckles, there aren’t any serious health effects to worry about. In fact, some people report relief when they pop their knuckles.

The habit won’t lead to arthritis, though it may affect hand grip strength. If the habit begins to affect your daily life, talk to your doctor about behavioral therapy.

Dr. Carteron, FACR, specializes in autoimmunity. She is board-­certified in internal medicine and rheumatology. She is a UCSF clinical faculty member. She is co­founder of HealthWell Foundation, Medical & Scientific Advisory Board chair, and editor of the Sjogren’s Quarterly. She enjoys time in Napa Valley with her family and serving as a catechist. 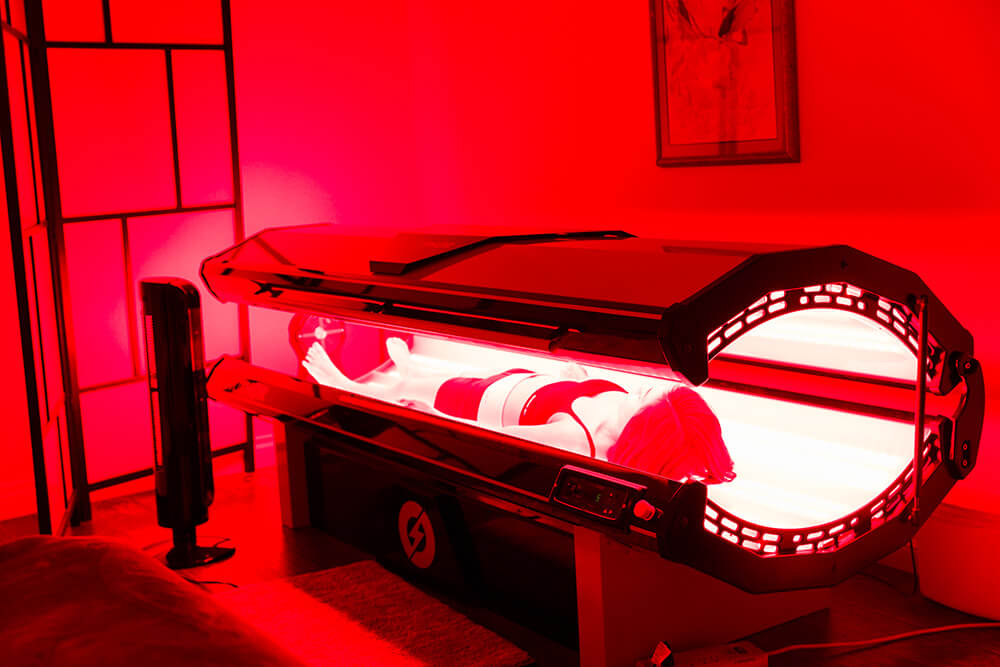 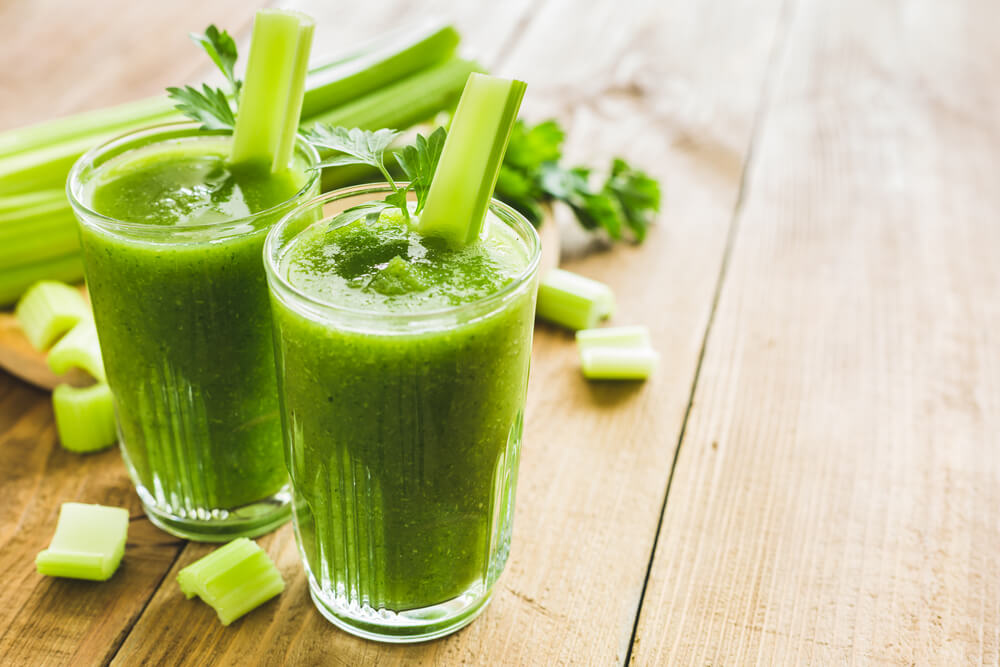